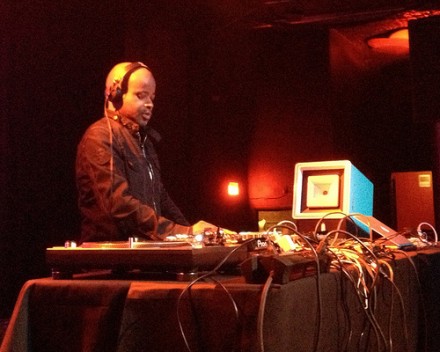 Check out this clip of techno innovator Juan Atkins workin’ it with Piltdown Sound – The Work, taken from SubSensory Recordings 047. 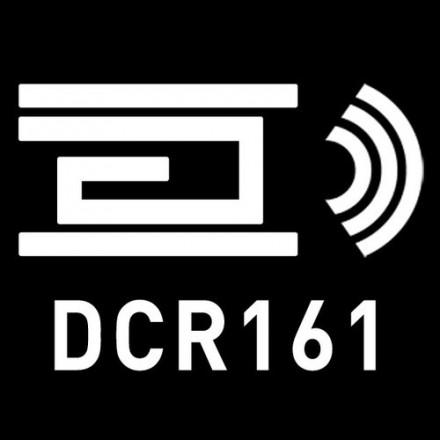 The mighty Drumcode Radio program features a track off our 59th release, John V – Elements B! 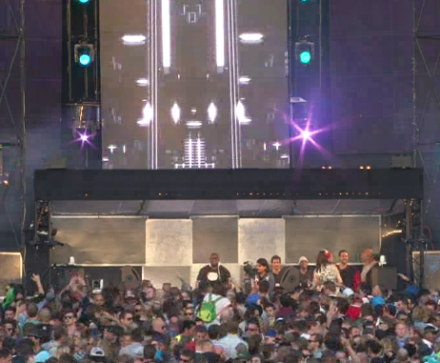 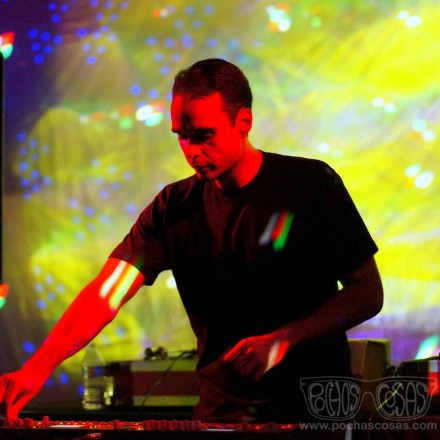 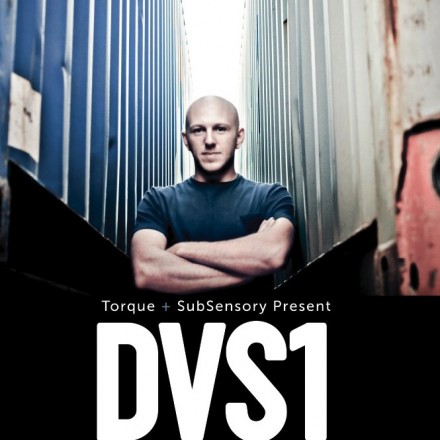 Portland prepares for a serious all night beat down on March 29th courtesy of DVS1, Shine from Japan, and a hefty supporting lineup! 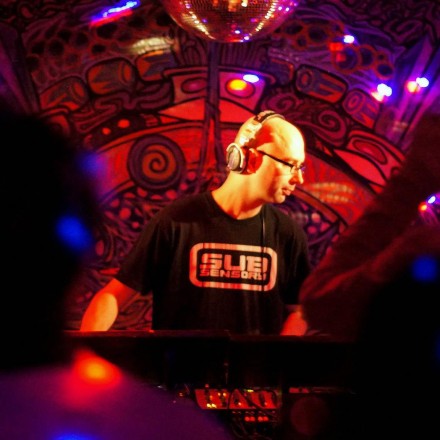 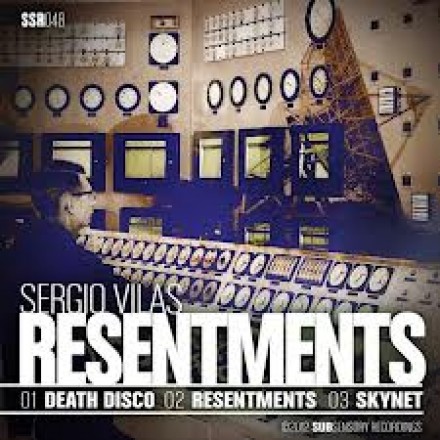 Check out the video of Carl’s set via Be-at.TV

In advance of his headlining appearance on 11-2-2012 at STATIC @ Groove Suite, we had a few words with Seattle-based dj/producer Roman Zawodny. Seattle-based dj/producer Roman Zawodny is a rare beast. With around 20 years behind the decks and 10 years experience producing his own tracks, Roman has achieved notoriety on the global techno circuit. He’s […]