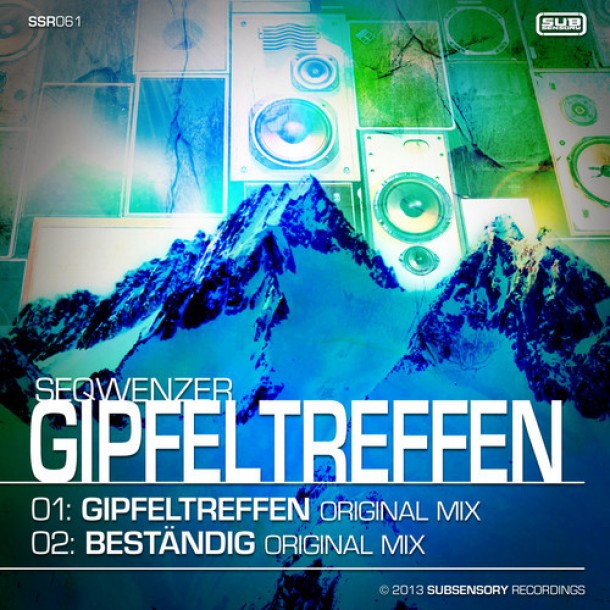 One of SubSensory’s hottest artists of 2013, Seqwenzer, returns to the label with his signature funky, dark sounds and deep, acidic grooves.

Seqwenzer is David Gross, a Portland, Oregon-based DJ, producer and mixing engineer who has worked in numerous recording studios since 1994. As Seqwenzer, David is putting his honed mixing skills and deep studio expertise to work in the house and techno realm, with great results!

Gipfeltreffen is the follow up to Seqwenzer’s well-received Atzend Schliefe EP which was released on SubSensory in May 2013. Look for more from this talented artist in the very near future!