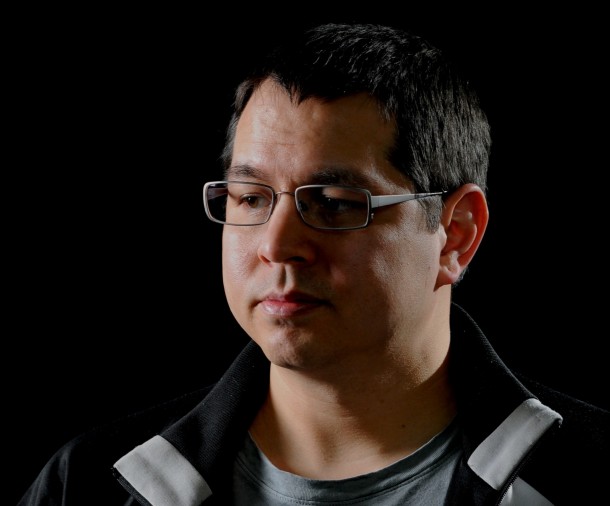 Southern raised, Northwest-based DJ and producer Roger Veillon, known as LilRoj to some, is at the front of the new generation of techno, crafting his trademark with funky deep and uncompromising sounds. Learning to beatmatch in the early 90’s, by the time Roj reached the age of 18, he had already developed his own profound blend of progressive techno and breakbeats and began making appearances in some of Louisiana’s top nightclubs and bars. Music production came natural as he began to gain studio access and resources in 2002.

By 2008, he gained momentum with his debut remix of JAK’s “Relax,” on SubSensory Recordings, and is now a key producer and remixer for the label. These days, Roger’s sounds in the studio and on the decks are considered to be deep and engaging, characterized by funky atmospheres with plenty of low end emissions, and slightly more free-spirited and experimental than most common house and techno. In addition to a variety of remixes, Roger has since released three well-received original EPs on SubSensory as well as tracks and remixes on labels including Special Recordings and 530Techno.