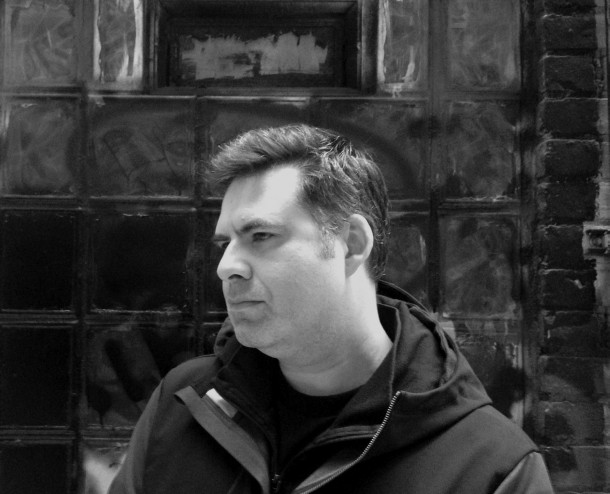 JGarrett relocated from Metro Detroit to Vancouver in 2000. but never forgot his roots in the legendary and influential warehouses of that city. His love of his hometown’s signature techno sounds inspired the formation of the Subspec Music label. JGarrett has appeared alongside artists like Ben Klock, Regis, Drumcell, Black Asteroid, Brendon Moeller, Gary Beck, Slam, Dustin Zahn, and Truncate among others.

JGarrett’s music is strongly rooted in the influences of his days in the Detroit Techno scene. JGarrett specializes in heavy grooving Techno shot through with Acid and Dub influences that ride on a platform of solid, funk-inflected Motor City sensibilities. Born in Ann Arbor, MI Josh Garrett grew up with the nutrient rich musical environment found on Detroit radio in the ’80s when Talking Heads, Prince, The Police, and Kraftwerk shared space with Front 242, Cybotron, and Cajmere. Josh was involved in the Detroit Techno scene during the pivotal years in the 1990s as the second wave of Detroit labels and artists reached critical mass. Josh’s first live performance was under the name Xyn at ExAT in Detroit’s Cass Corridor in 1995. At the time he was associated with IntelliNET label Smart Records. In 1997 Xyn’s debut 12″ ‘Soil’ was released on Glue Records.